Make an Appointment for Consultation 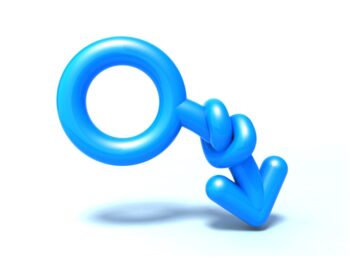 Can We Actually Cure Erectile Dysfunction?

Sexual dysfunction is but a very common medical disorder many of us see on a daily basis across all medical disciplines.

What is sexual dysfunction?

The main types of male sexual dysfunction are:

Let’s keep our discussion to Erectile dysfunction which probably is the most common issue faced by man as early as the age of 40 or younger sometimes. Hormonal and metabolically most are well but there is a circulatory issue that is virtually impossible to cure but manageable with medications at a use per basis.

Let’s not forget that a very important health indicator is morning erections in a male and it has been proven that a significant population of men below 40 who actually have ED, may actually have ‘hidden’ Cardiovascular disease as it is a fact that the blood vessels in the penis are the smallest of the most essential arteries in the human body. Based on that understanding it is extrapolated that if you have a young ED patient there is a good chance his cardiac vessels may too be dysfunctional.

Thus there is an urgency to refer your under 40, with no other metabolic or hormonal problem, to the cardiologist first before to your urologist!

Now coming back to curing ED. PDE5 inhibitors do not cure ED. Neither do vacuum devices. They merely help in the one-off performance but it doesn’t sort the problem out for good. You could liken it to given Paracetamol for Pneumonia maybe!

However, now there is a novel new experimental treatment, close to obtaining level 1 medical evidence, which is promising. This is called Low-intensity shock wave therapy for ED. 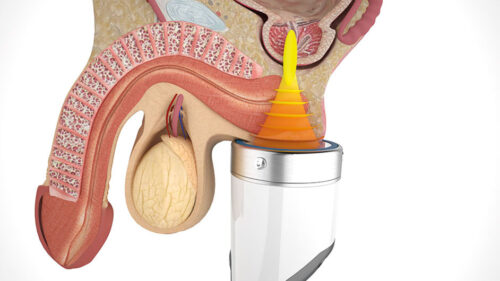 Penile implant: Till recently this was the only hope for a potential cure for ED. However, this is invasive and requires surgical expertise.

Shockwave therapy uses the same science used for shock wave treatment for stones in urology. In a nutshell, the shock waves promote angiogenesis and help restore normal blood flow to the penis. This therapy is bordering LEVEL 1 evidence but is still experimental. I have personal experience in using it and believe there is a role for it.

Recently there was a review paper published in Natures urology reviews which critically analyze this. I commend the authors for the extensive work.

Some excerpts from that are the following:

“The available systematic reviews suggest the presence of level 1 evidence”

“Both the scientific community and the companies promoting this technology must take responsibility to speed up and improve research in order to produce and publish robust evidence on Li-ESWT for ED.”

“In addition, the long-term effects of Li-ESWT treatment are still not understood — in particular, any harmful effects of Li-ESWT, such as fibrosis, or development of Peyronie’s disease due to repeated microtrauma, must be assessed.”

“Shockwave therapy has been shown to induce immediate vasodilatation which gives rise to the hypothesis that shockwave treatment could modulate the production of NO or other vasodilators.”

“Li-ESWT is the first treatment option for ED that has the potential to improve pharmacologically unassisted erectile function. The concept is unprecedented and revolutionary, and the effects at molecular and tissue level are largely unknown, although neoangiogenesis might have a key role. Following a series of single-arm trials, which almost unanimously show a benefit, several monocentric RCTs have now been published with mixed results.” 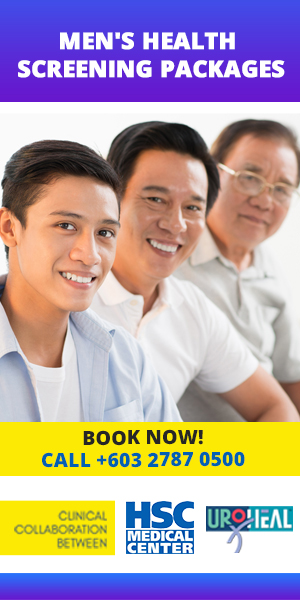